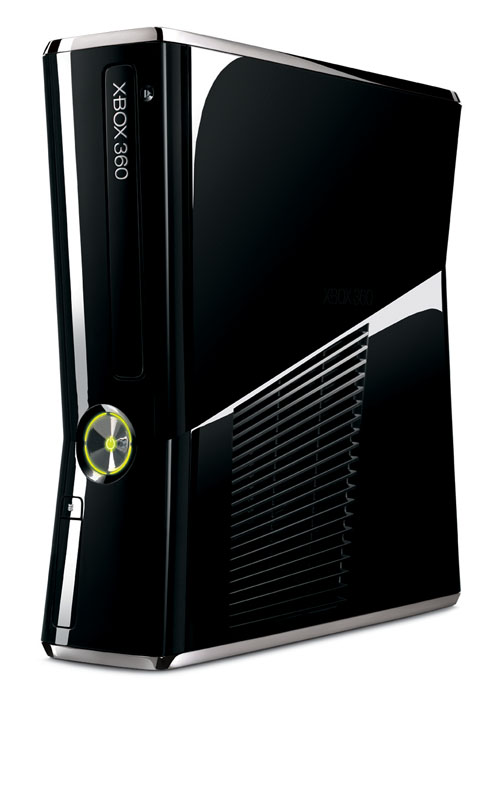 After being announced to tremendous applause at Microsoft’s E3 press conference last month and taking the US by storm, the redesigned ‘Slim’ Xbox 360 has been released in the UK.

The new Xbox, with its slim black design as well as a dedicated port for Microsoft Kinect, an integrated 250GB Hard Disk Drive and inbuilt Wireless adapter, has already been immensely popular in the US – NPD reports claim Xbox 360 sales in America surged by 88% over the course of June due to the demand for the new Xbox – and by the looks of it, is also proving to be just as desirable in the UK. GAME, the UK’s largest games retailer, opened 400 of its GAME and GameStation stores nationwide at midnight last night to allow eager fans to get their new consoles, with many stores now reporting that they have run out of stock already.

In a statement issued earlier this morning, Neil Ashurst, GAME’s head of PR, said that “There has been amazing demand for the new version of this ever-popular console which includes a new slim design. There was a fantastic atmosphere in our stores as hundreds of people queued to be one of the first to play on the new console.”