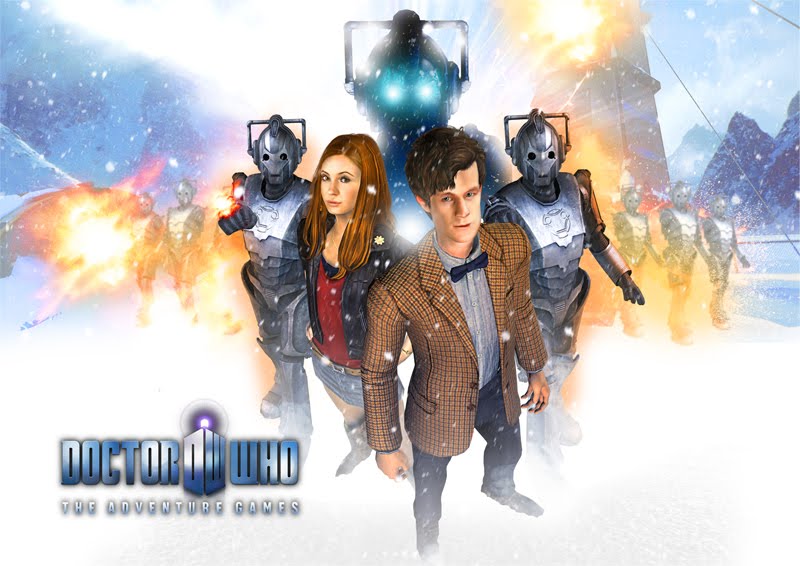 The BBC have officially unveiled the next entry in the Doctor Who Adventure Games series at an event in Scotland. Previously entitled Winter of Terror, Episode 2’s official Title is now Blood of the Cybermen. 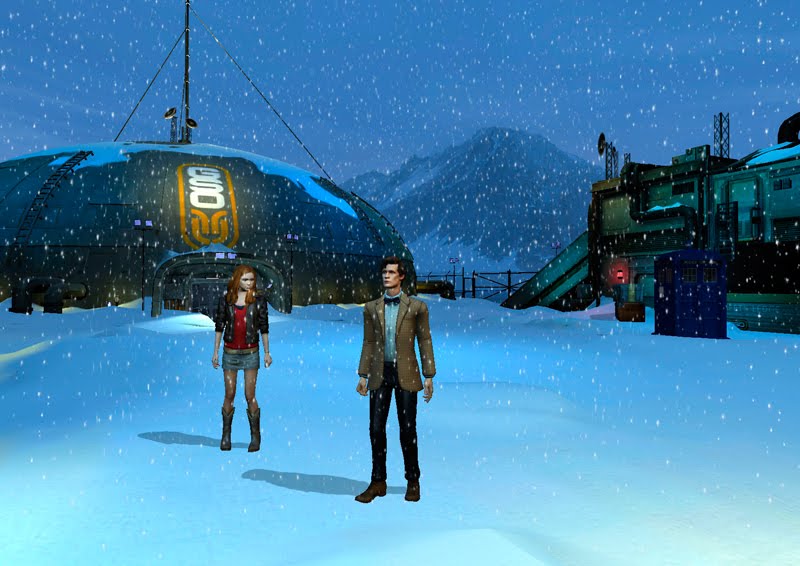 The TARDIS lands at an artic research base, where The Doctor and Amy discover that the research scientists are being turned from flesh to metal – The Doctor’s old enemies the Cybermen are at work, seeking an ancient relic buried beneath the Ice sheets. However, The Doctor isn’t just dealing with the Cybermen – an older threat, not seen since his fourth incarnation, lies waiting in the shadows… 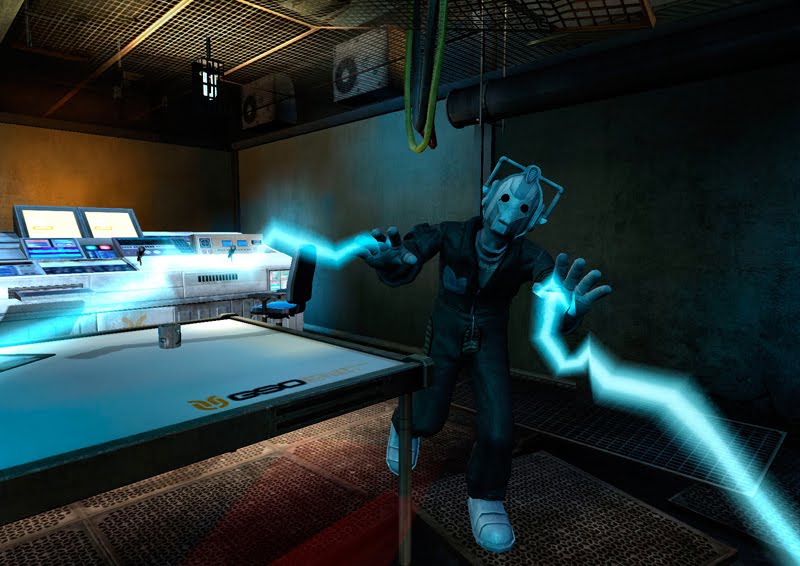 “Blood of the Cybermen is classic Who,” says its writer, Phil Ford – previously responsible for the scripts of City of the Daleks, as well as co-writing the 2009 TV special The Waters of Mars. “From the intriguing title, through the pre-credits intro to the mystery surrounding the Arctic base, this is everything you expect from a TV episode – only this time you control the action. It’s an epic story, and one we could only tell in a computer game. We’ve ambitious sets, a thrill-a-minute narrative, and we re-introduce a Doctor Who adversary not seen since the Tom Baker era.”

Blood of the Cybermen will be available to download from the official BBC website next Saturday, the 26th of June, for PC owners in the UK once the final episode of the current Doctor Who TV series, The Big Bang, has aired on BBC One. A Mac release will follow shortly after, as well as details regarding an international release.